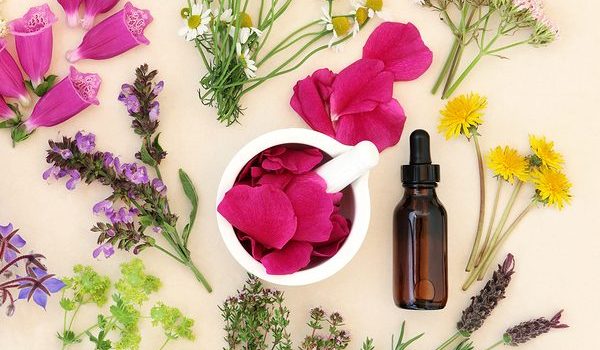 It is always inspiring to revisit the fundamental principles of homeopathy. Here is a very well-written explanation of the homeopathic dose by the late British homeopath and Pediatrician, Donald Foubister.

“Hahnemann confirmed that there was a relationship between the therapeutic application of a drug and its effect on health and that by testing or proving drugs on healthy human beings, this could be used as a reliable guide to their effect in disease.”

“Perhaps the best way to explain this is to take primary pneumonia and consider the matching of a similar remedy. There are always two groups of symptoms in pneumonia, firstly, those such as cough, pain in the chest, dyspnoea and cyanosis, which can be explained by the presence of an inflamed mass of lung tissue (common symptoms); secondly, there is a group of symptoms which are largely disregarded outside of homoeopathic practice, as they are of little or no importance when chemotherapy is used”.

“The second group of symptoms varies from patient to patient (characteristic symptoms), although there is a tendency to follow a limited number of patterns. One child for example is irritable, thirsty and likes to be left undisturbed, another likes the nurse to hold her hand, wants cold milk to drink and is afraid of the dark and of being left alone. These symptoms have appeared since the onset of the pneumonia and disappear when the patient is recovering, yet they are not the direct result of the pneumonic process“.

“It is reasonable to suppose that these symptoms represent in some way, just as fever does, the patient’s response, the attempt to get well. It is these symptoms which are matched in homoeopathic prescribing by a drug which could call forth a similar reaction in health. In other words the pattern of response is observed and an antigenic stimulus given, specific to the individual. Bryonia is the homoeopathic prescription for the first case and Phosphorus for the second. If the disease were measles or typhoid fever and these responses were observed, the same remedies would be given in homoeopathic practice”.

“Hahnemann noted that sometimes, especially in chronic disease, the administration of the similar remedy was followed by a sharp aggravation of the illness before amelioration began. He made experiments to determine the optimal dose which would influence the patient beneficially without causing an aggravation. He prepared his remedies by succussion (vigorous shaking or vortexing) in order to ensure an even distribution of the drug in the diluting medium, and to his surprise found that the remedies had an enhanced effect when given in minute quantities prepared in that way”.

“It must be clearly understood that this only applies to remedies chosen for the patient’s individualised response to being unwell, as opposed to the common symptoms of the disease (as described above)”.

“This does not mean that drugs used for their chemical, physiological or physical effects, as used in the ordinary way, are given in inadequate doses. When a patient is treated by chemotherapy for instance, the usual doses must be given. It is difficult to understand the real meaning of the often ridiculed “homoeopathic dose” especially for the medically trained mind because the use of drugs to influence the patient as a whole (constitutionally) is foreign to modern medical thought”.

“The amazing effect of correctly chosen drugs for this purpose in suitable cases has to be seen or experienced to be believed. Homoeopathy does not imply the use of small or infinitesimal doses of drugs for purposes which require material doses, such as, for example, the maintenance of sufficient concentration of a drug in the tissues to kill bacteria. Homoeopathic remedies must act in some way as a stimulus to which the patient is sensitive only when the remedy is accurately chosen“.

Donald Foubister: 1902 – 1988. He entered the Medical Register July 1936, BSc 1924 Aberdeen, MB ChB Edin. 1936, FFHom 1948, DCH Eng 1947, Physician and Consultant Paediatrician at the Royal London Homeopathic Hospital and at the Great Ormond Street Children’s Hospital, and the Dean and President of the Faculty of Homeopathy. 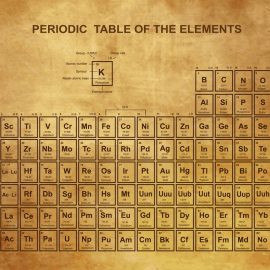 Homeopathy, Astrology and the Periodic Table 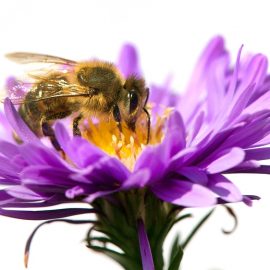 Homeopathic Remedies for accidents and injuries. 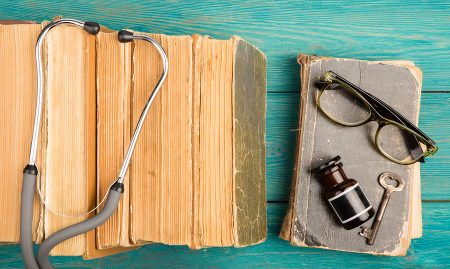 Stage 15 of the Periodic Table & the Current Global Pandemic